Hoofbeats of the Northwest 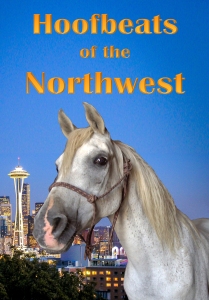 “I’ve always been passionate about horses and was surprised by the number of people living in Western Washington who don’t realize the number of horses that live and work here. I felt drawn to share some of the amazing stories these animals had to share. After years of building connections, I am pleased to present “Hoofbeats of the Northwest” as White Horse Entertainment’s first film.”   – Jolene Loraine 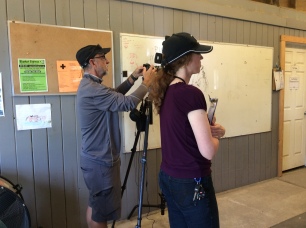 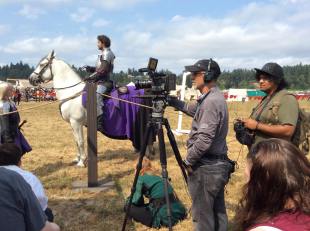 “Going the Distance” has become our unofficial slogan, especially in these early years of development and fundraising. As part of our campaign, we began to come up with short films that give positive messages about what it can look like to go the distance for each other. We hope you enjoy! 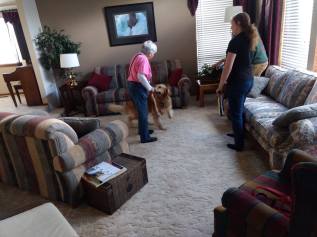 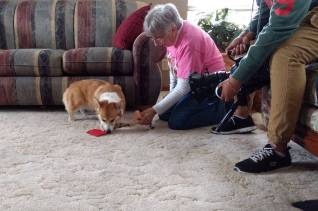 ARK: Armed with Righteous Knowledge
The first animated series of White Horse Entertainment, ARK follows the animals aboard Noah’s ark as they learn a wide range of lessons including discipline, hope, respect and cooperation.

The first of White Horse Entertainment’s major “blockbuster” style films, Night Hawk (based on the novel series by Jolene Loraine) is a science-fantasy action series that tells the story of a man suffering personal loss only to be thrown onto the front lines of war. There he must learn the value of taking a stand in his world’s darkest hours.